The upcoming match between Wales and France promise to be an exciting one this weekend. Scheduled to take place on 17th March, it would be held at Principality stadium. The game would be covered live on BBC One and BBC Sport app as well as other connected TV channels. One can also listen in on BBC Radio 5 station for live updates. 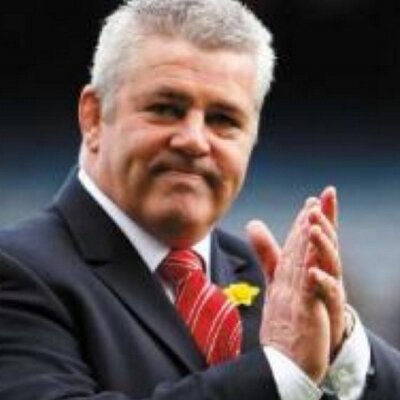 Wales has been working hard to prepare for this game. Warren Gatland, who is head coach of Wales, has introduced about seven changes to his side. Among these changes, Alun Wyn Jones, captain of the team, returns to the playing ranks along with Josh Navidi as flanker. Ken Owens would take on the role of hooker while Rob Evans would take on the prop position. Aaron Shingler would be positioned on the bench. There are similar position changes that France team has decided upon. As per the head coach of the Wales team, Warren stated that the upcoming match would present a great opportunity to end the campaign on a high which would present a great game to watch back home, for the fans. France would also be coming to Cardiff in high spirits as they had obtained victory in the last weekend match against England. Hence, the game is set to be a spirited one from the start.

He stated that there are some tough calls that need to be taken for the selection procedure, but that needs to be right to give the team a winning edge of the upcoming game. For the France team, the head coach stated that the new captain being Mathieu Bastareaud, he brings in a quiet, serene force to the team, which would have a calming effect on the team when they are on the pitch. Indeed, it would be an exciting match that both sides can look forward to.
BYIndex ONJuly 04, 2018 POSTED INUncategorized TAGGED Aaron ShinglerJosh NavidiWarren Gatland