Jose Mourinho generally doesn’t stick to the side-lines for long after a loss. It’s just a congratulatory word or two to the opposition manager with a hand shake and off he goes down the tunnel. 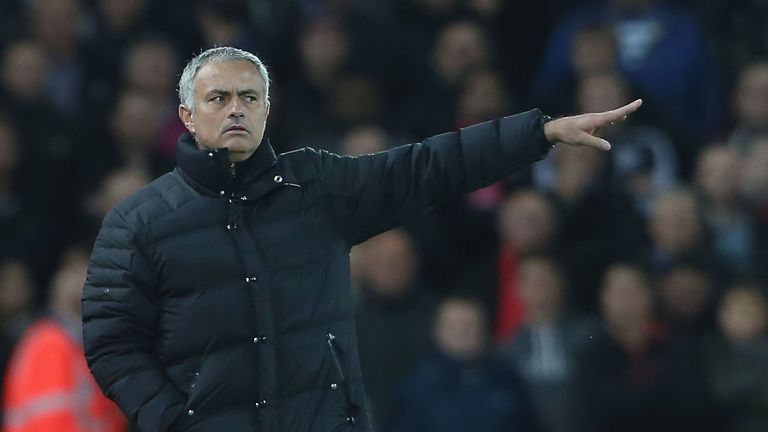 But, his post-match interaction with Antonio Conte after his team’s thrashing was about more than just conveying the congratulations.

The Portuguese was seen uttering something to the Italian for good half a minute and if some of the people, who were around that area, are to be believed, Mourinho was telling his counterpart that there was no need for him to provoke the home supporters to make more and more noise when the visiting team was down and out of the game already.

Mourinho’s point was that when the scores are zero-zero or maybe you are leading by one goal or so and the game is intense, then you look to take the home advantage by deliberately trying to get the crowd involved in the game more, but, when the game is virtually over with you having a lead of 4 goals, you should be mature in that case and should not try and insult the visiting opposition with any provoking gesture like that towards the stands.

Mourinho, in fact, had talked about maturity before the match as well when he had said that he was not going to be mad with his celebrations if his present team finds the net against his former team because one has to be respectful for the place he was working at in the past. However since United never found the net in the game, he did not have the chance to prove his maturity in that regard, but, he was definitely upset with the immaturity of his opposite number.